An Introduction to Pattern Matching in Ruby 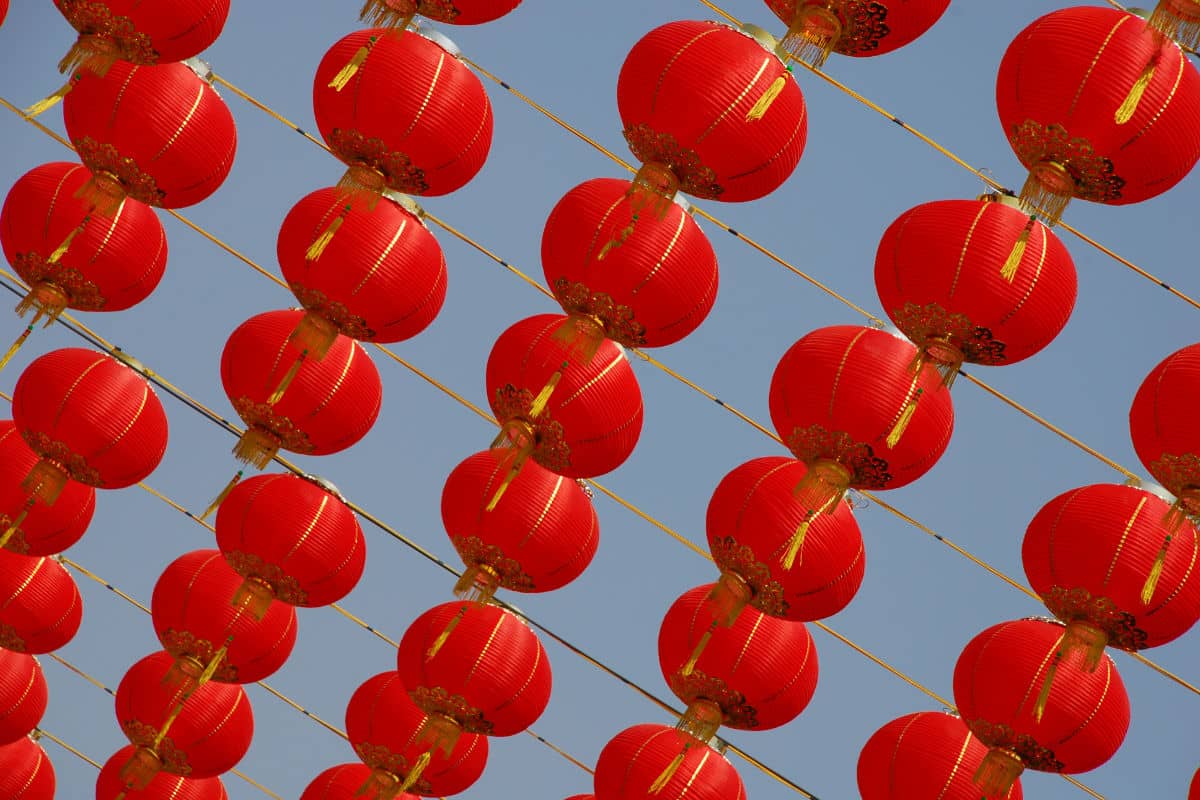 Let’s start with a brief discussion about pattern matching in Ruby, what it does, and how it can help improve code readability.

If you are anything like me a few years ago, you might confuse it with pattern matching in Regex.

Even a quick Google search of ‘pattern matching’ without any other context brings you content that’s pretty close to that definition.

Formally, pattern matching is the process of checking any data (be it a sequence of characters, a series of tokens, a tuple, or anything else) against other data.

In terms of programming, depending on the capabilities of the language, this could mean any of the following:

My first foray into pattern matching was through Elixir. Elixir has first class support for pattern matching, so much so that the = operator is in fact the match operator, rather than simple assignment.

This means that in Elixir, the following is actually valid code:

With that in mind, let’s look at the new pattern matching support for Ruby 2.7+ and how we can use it to make our code more readable, starting from today.

Ruby supports pattern matching with a special case/in expression. The syntax is:

This is not to be confused with the case/when expression. when and in branches cannot be mixed in a single case.

If you do not provide an else expression, any failing match will raise a NoMatchingPatternError.

Pattern matching can be used to match arrays to pre-required structures against data types, lengths or values.

For example, all of the following are matches (note that only the first in will be evaluated, as case stops looking after the first match):

A pattern matching clause like this is very useful when you want to produce multiple signals from a method call.

In the Elixir world, this is frequently used when performing operations that could have both an :ok result and an :error result, for example, inserted into a database.

Here is how we can use it for better readability:

You can also match objects in Ruby to enforce a specific structure:

This works great when imposing strong rules for matching against any params.

For example, if you are writing a fancy greeter, it could have the following (strongly opinionated) structure:

Variable Binding and Pinning in Ruby

As we have seen in some of the above examples, pattern matching is really useful to assign part of the patterns to arbitrary variables. This is called variable binding, and there are several ways we can bind to a variable:

How, then, can we match when we want to use an existing variable as a sub-pattern? This is when we can use variable pinning with the ^ (pin) operator:

You can even use this when a variable is defined in a pattern itself, allowing you to write powerful patterns like this:

One important quirk to mention with variable binding is that even if the pattern doesn’t fully match, the variable will still have been bound. This can sometimes be useful.

But, in most cases, this could also be a cause of subtle bugs - so make sure that you don’t rely on shadowed variable values that have been used inside a match. For example, in the following, you would expect the city to be “Amsterdam”, but it would instead be “Berlin”:

You can implement some special methods to make custom classes pattern matching aware in Ruby.

For example, to pattern match a user against his first_name and last_name, we can define deconstruct_keys on the class:

The keys argument to deconstruct_keys contains the keys that have been requested in the pattern. This is a way for the receiver to provide only the required keys if computing all of them is expensive.

If we have complex patterns that cannot be represented with regular pattern match operators, we can also use an if (or unless) statement to provide a guard for the match:

Pattern Matching with =>/in Without case

Given that the above syntax does not have an else clause, it is most useful when the data structure is known beforehand.

As an example, this pattern could fit well inside a base controller that allows only admin users:

At first, pattern matching can feel a bit strange to grasp. To some, it might feel like glorified object/array deconstruction.

But if the popularity of Elixir is any indication, pattern matching is a great tool to have in your arsenal. And having first-hand experience with using it on Elixir, I can confirm that it is hard to live without once you get used to it.

Even though pattern matching in Ruby is still in its early stages, I hope you’ve found this introduction useful and that you’re as excited as I am about future developments to come!